Ministry of Education and Research: Estonia helps Ukrainian children to continue their education at all levels

The Ministers of Education of the Baltic states reaffirmed their continuous support for Ukraine. "We are ready to provide Ukrainians opportunities to continue the school path in Estonia in both pre-primary and general education, as well as in vocational and higher education," said Minister Liina Kersna.

Minister Kersna confirmed that educational cooperation between Estonia and Ukraine is unified and remains strong. "Estonia will continue long-term educational cooperation with Ukraine in the form of development cooperation. In addition, cooperation projects will continue. The largest ongoing project in vocational education with Germany, Finland and Poland is EU4Skills: Better Skills for Modern Ukraine. We are also helping to modernise the higher education system in Ukraine, to promote environmental education and bring a modern approach to learning to Ukrainian schools in the framework of the Ministry of Foreign Affairs' development cooperation program," Liina Kersna said.

The Minister added that Estonia is looking for additional opportunities to support Ukraine in the field of both e-services and digital education.

Minister Kersna emphasised to the Minister of Education and Research of Ukraine Serhiy Shkarlet that Estonia strongly condemns the attacks on the independent and democratic state of Ukraine. "We support Ukraine's European aspirations – as we have always done and will continue to do, standing by a united Ukraine," said Minister Kersna.

The Ukrainian Minister of Education and Research confirmed that cooperation with Estonia, Latvia and Lithuania is of a great importance for Ukraine and said that the support of the Baltic States in the current war is vital.

Source: Ministry of Education and Research 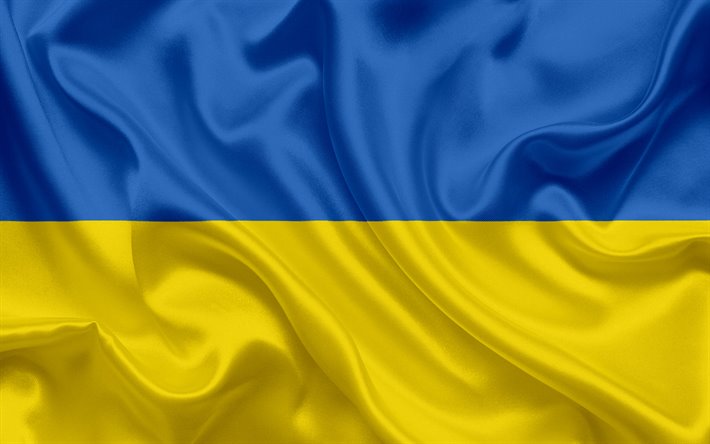