Jaanipäev and other Estonian holidays

This blog post was written by Marina Loch. Marina originally came to Estonia for the Erasmus exchange semester during her undergrad studies, but loved it so much that she is now doing Veterinary Medicine PhD at Estonian University of Life Sciences.

I forgot something in my office, and as I leave the house around ten on this sunny Wednesday morning, I am hit by the silence. The city is empty. The parking lots are empty. The few people I do see are on their way out of Tartu, or they are loners, or foreigners to whom this day is not important, or other people like me, who are late to the party.

It is the 23rd of June. It’s Saint John’s Eve (Jaanilaupäev). Although it is named, like the following day (Saint John’s Day/Jaanipäev), after a Christian saint, the holiday goes back to pre-Christian times and has nothing to do with the Church for most Estonians. It’s the summer solstice celebration, which by calendar would be on the 21st. But because today is also Victory Day (Võidupüha), where Estonia celebrates the defeat of the German troops in the Independence war on June 23rd, 1919, the celebrations were merged. We still consider this the longest day and shortest night of the year; it’s the Estonian Midsummer celebration.

And because it is a holiday in the summer, everybody who can, escapes the city. They go to their summerhouses, to their relatives or friends who live in the villages or countryside. 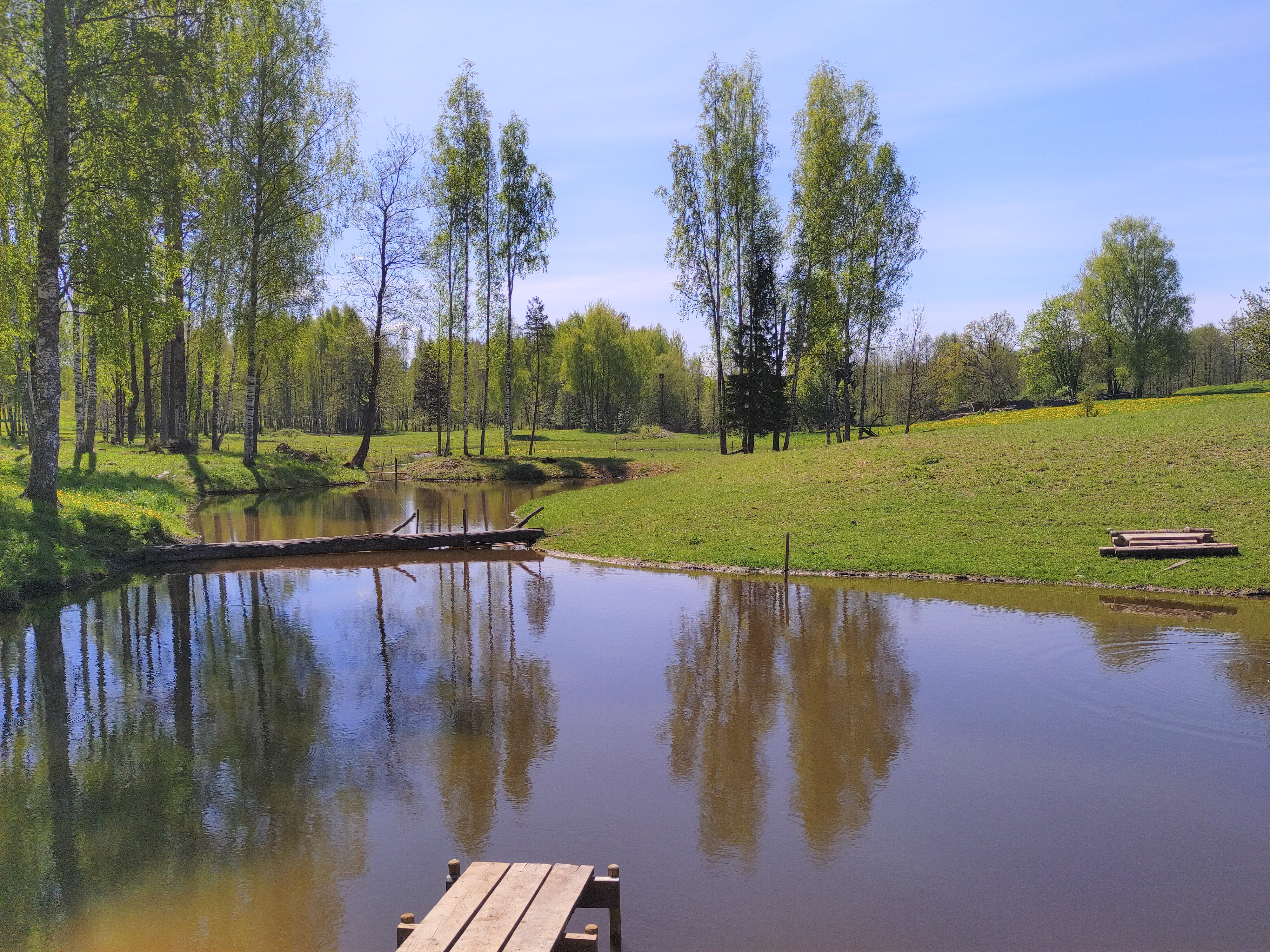 I love Estonian celebrations. They are all about food, sauna, spending times with loved ones, being closer to nature. Which is why I just quickly get my stuff and start heading out of the city. Last year, I went to a friend’s place in the countryside, this year we are having a small party with my partner’s family at their summer cottage. 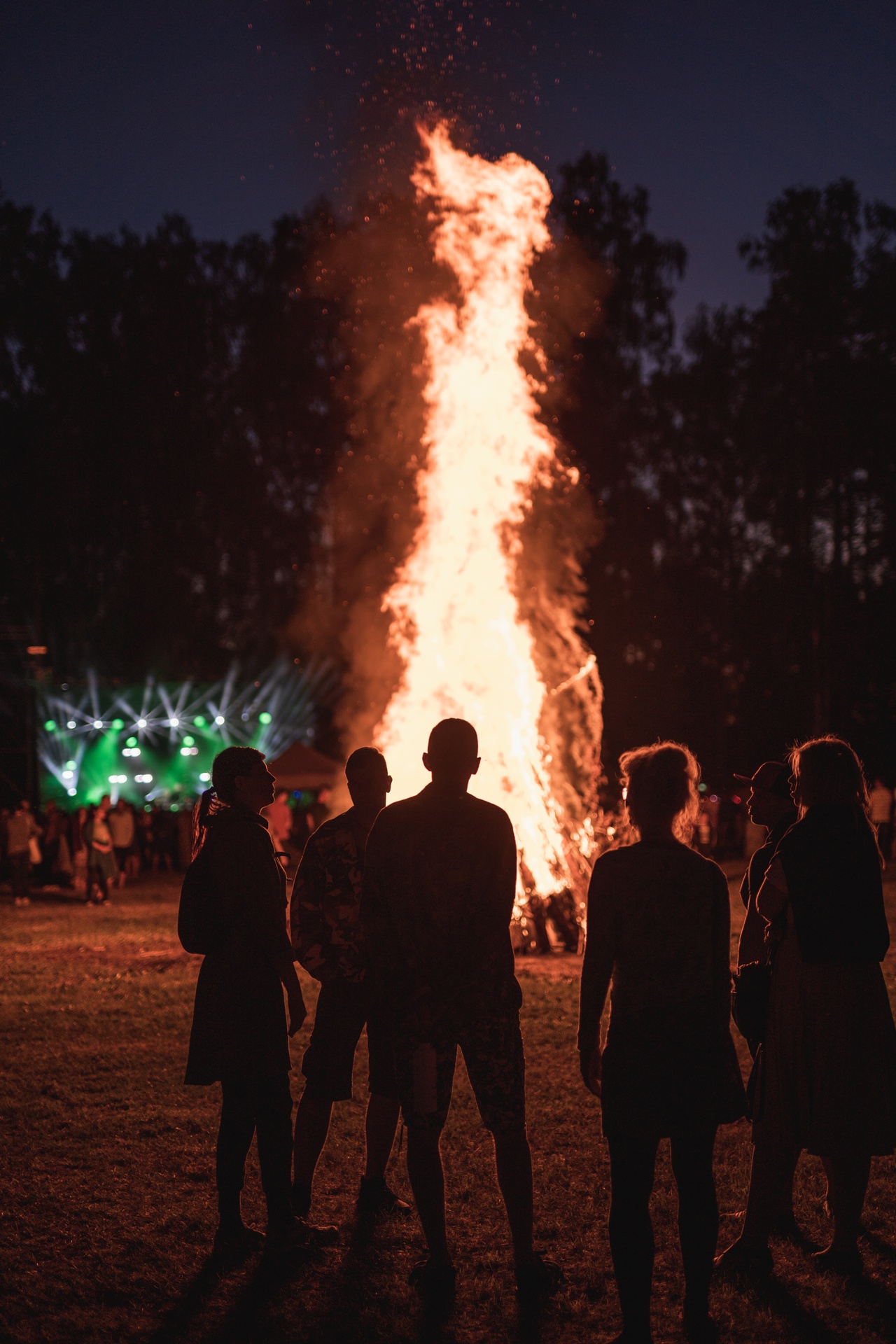 There are also big parties with huge bonfires and stars like pop singer Karl-Erik Taukar performing. But however big or small, the basics are the same:

These are also important parts of birthday parties, which in my experience also often last 24 hours. People will sleep over, and all together will clean up the next day, eat leftovers, drink fresh herbal tea form the garden, and relax.

Jaanipäev has one more important tradition: Looking for the fern flower  (sõnajalaõis in Estonian). You may start wondering if you have ever seen a fern blossom, and no, you have not. That’s the point. Ferns do not flower. But legend has it, that in this shortest night of the year, it does. And instead of the actual fern flower, lovers head into the forest in this short period of darkness to look for a small worm called "jaaniussike". 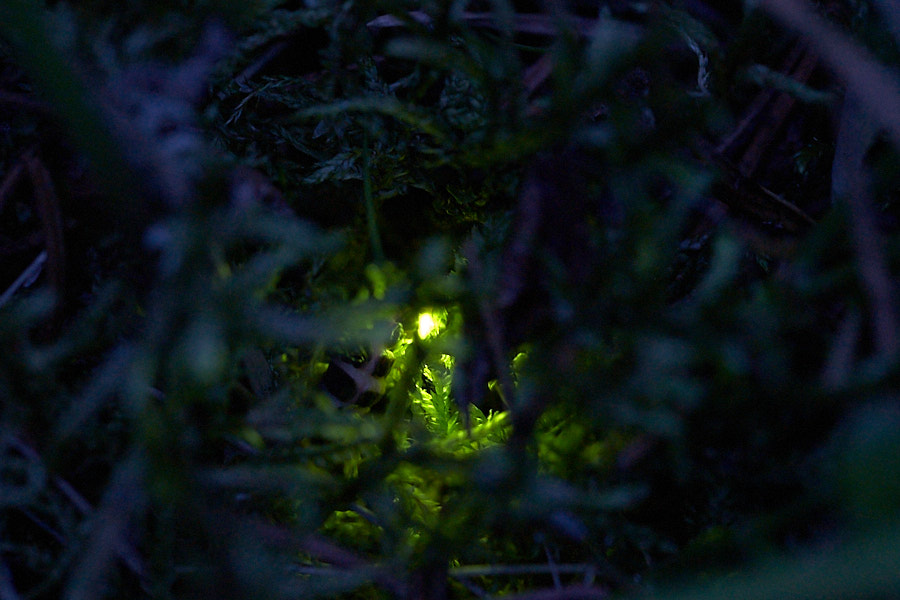 Midsummer is usually seen as Estonia’s most important holiday, followed by Christmas (December 24; which, again, for most Estonians has nothing to do with Jesus, and everything to do with spending time with loved ones and overeat on potatoes, meat, and other traditional foods), and independence day (February 24; which might be the one Estonian holiday that makes people go into the cities instead of out of them).

I see a pattern of celebrating on the 24th of month here… Estonia also celebrates its Independence Restoration Day on August 20, but this one is less important the first Independence Day.

For some, this four-day weekend we have thanks to the Saint John’s celebrations, may be the same as any other summer weekend: escaping the city, breathing fresh air, enjoying sauna and barbeque, swimming in a lake or pond, and just relaxing.

For me, Estonian summer weekends are indivisibly linked to the scent of a bonfire and the refreshing feeling of jumping into cold water after sauna. 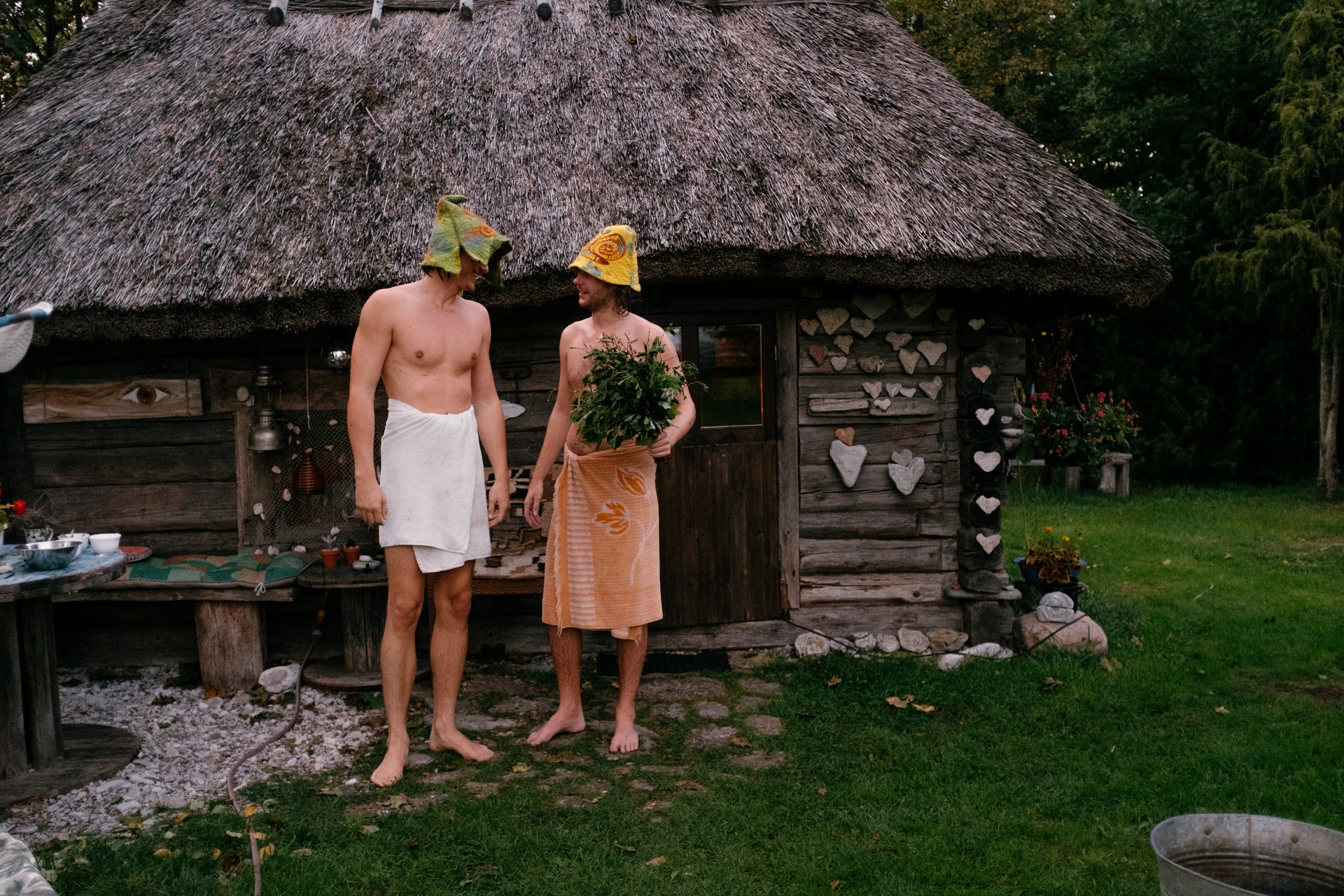 Read more about the veterinary medicine studies in Estonian University of Life Sciences.

Find out which other international degree programmes are available for you.