Estonian Academy of Music and Theatre

The Estonian Academy of Music and Theatre is a public university offering postsecondary education in all major fields of the musical and dramatic arts at the undergraduate, graduate and postgraduate levels. Although with its approximately 630 students, of whom 25% are foreign, EAMT is the smallest among six Estonian public universities and university-level higher education institutions, internationally it can be compared to medium-sized music and theatre academies. Founded in 1919, today the Estonian Academy of Music and Theatre is a world-class institution boasting an impressive roster of alumni including composers Erkki-Sven Tüür, Helena Tulve and the world's most performed living composer Arvo Pärt, pianists Ivari Ilja, Peep Lassmann and Kalle Randalu, as well as conductors Olari Elts, Tõnu Kaljuste, Anu Tali and Arvo Volmer. The vast majority of the actors performing in Estonian theatres are also alumni of our Drama School. Research into a multitude of subjects takes place under the musicology, education, pedagogy, and dramatic art departments.

Considered one of the most functional music education institutions in Europe, EAMT is a 13 500 m2 facility located in the centre of Tallinn. The building includes the 150-seat Chamber Hall, a choir class with a large auditorium for up to 77 students, a 40-seat audition room with a Baroque organ, an opera studio, an electronic music lab and recording studio, a library with a computer lap and a dining hall. The building is equipped with cutting edge adjustable acoustic technology in 14 of its 60 practice rooms. 2019 saw the opening of the new 6000 m2 concert hall complex as the newest addition to the building. Consisting of a 480-seat main hall and a black box theatre, the new facility will provide students with additional performance opportunities, expand domestic and international cooperation and increase the visibility of the Estonian Academy of Music and Theatre to the public at large. The Drama School operates out of a newly renovated building in the historic Old Town. The EAMT also has a modern student housing facility in the city centre.

Estonian Academy of Music and Theatre is a member of many international organisations and an active participant in educational programmes financed by the European Union and the Nordic Council of Ministers. The number of partner universities, including several leading European music and theatre universities, exceeds 140. Short-term master classes by visiting professors have become an integral part of the study programme.

Studying at the EAMT means you will be part of an institution that values the academic traditions of European music education while being open to modern developments in the field. 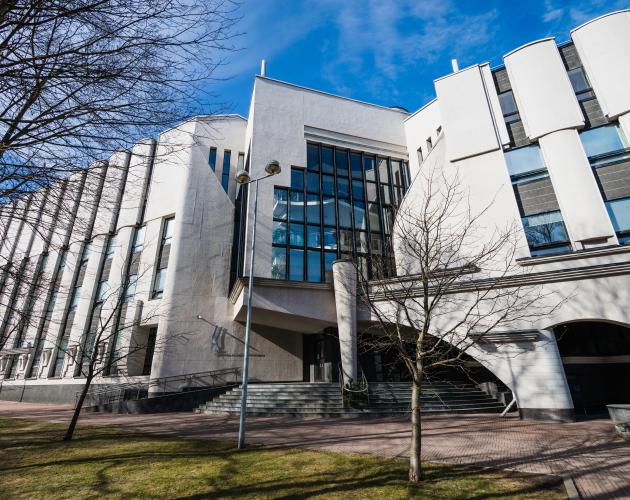 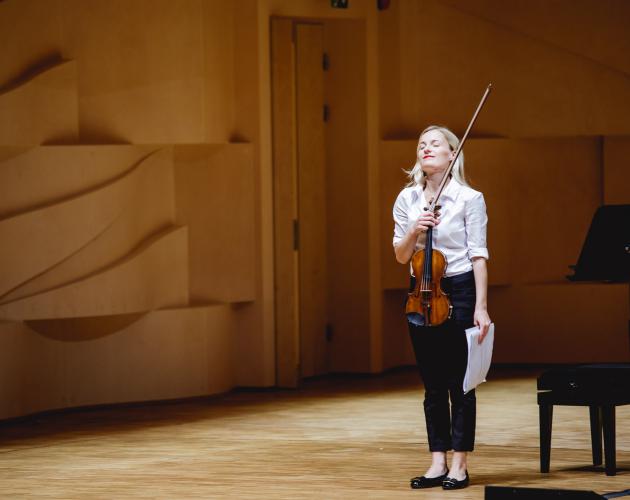 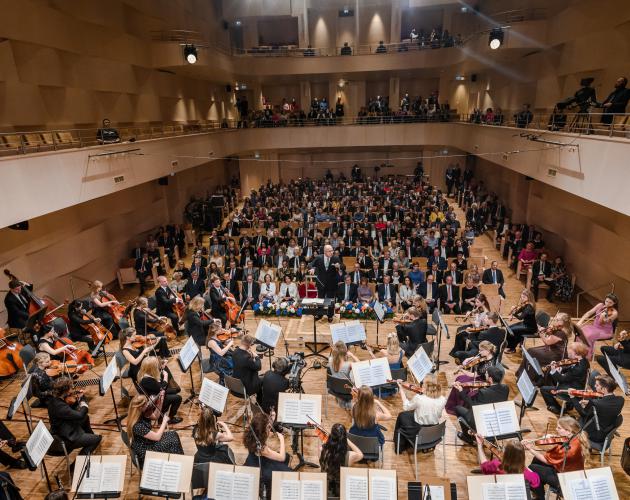 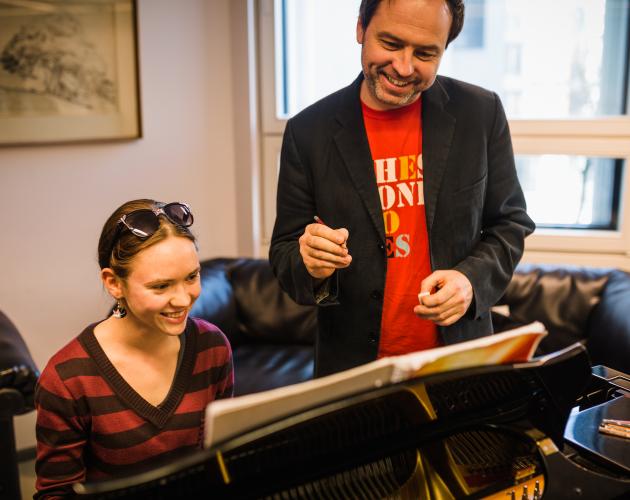 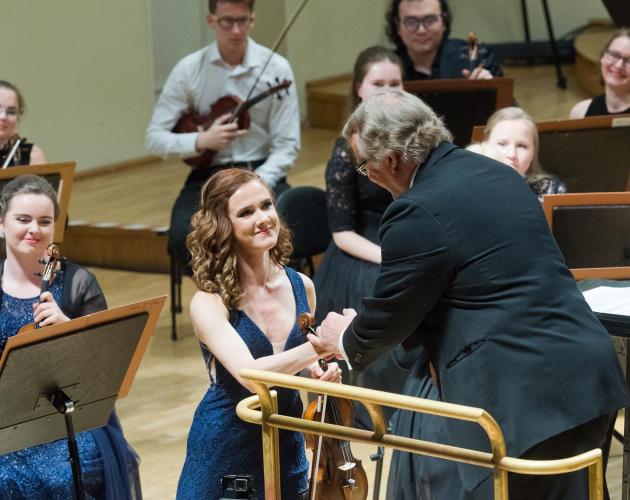 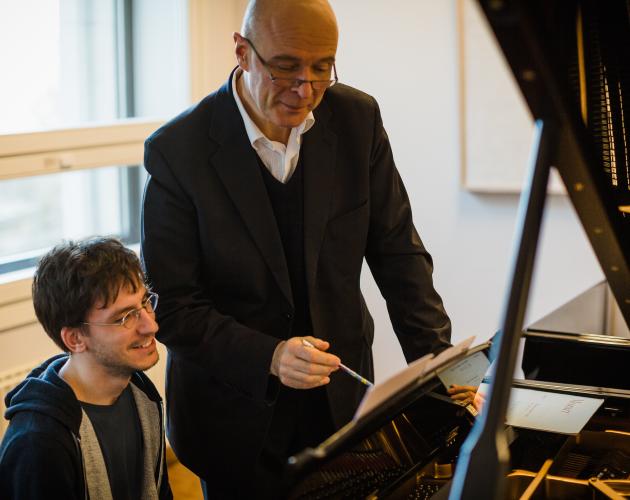 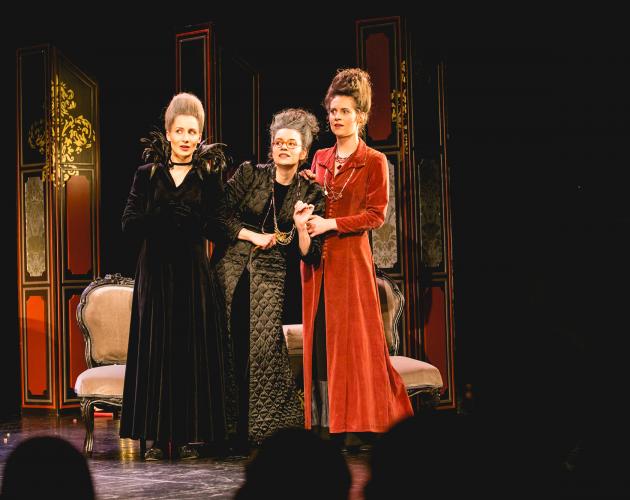 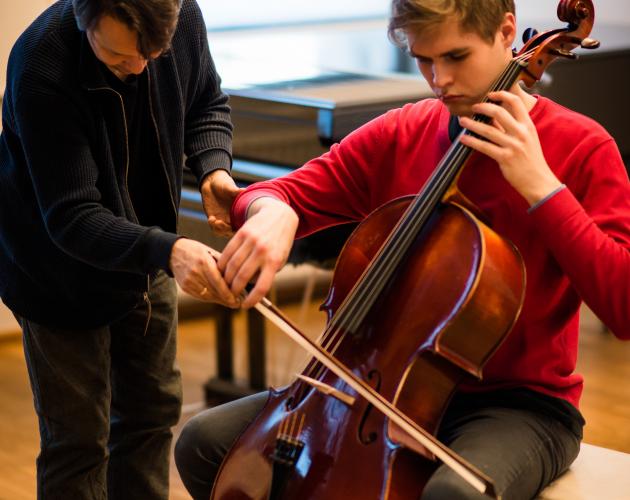 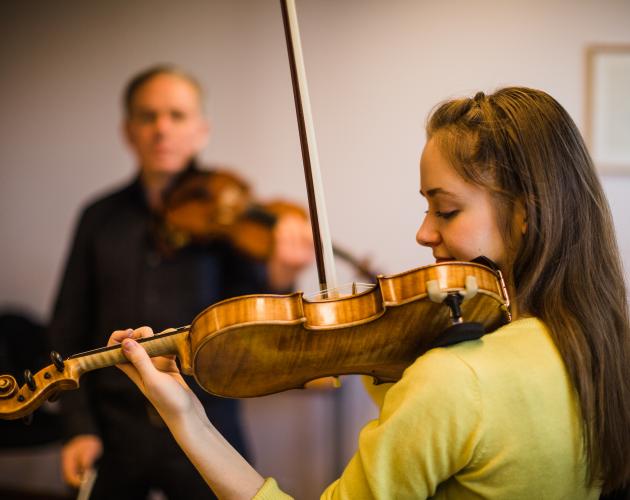