Olha was born in Ukraine, Donetsk. Since she went to high school she was thinking about her future and what would expect her after finishing her education. She knew that she could obtain a good education in her native city, but she was always dreaming about getting European education. However, this seemed somewhat unreal to her at that time. So, she graduated from the school in her hometown and like many other students, she entered the university. After 4 years Olha got a Bachelor’s degree and then obtained a Master’s degree in Telecommunications Systems and Networks. Right after she found a job and started working as a customer representative in a telecommunication company. Nevertheless, her dream remained. Moreover, she saw an inspiring example from the family that there is nothing impossible and you can go abroad to study and work, especially when you have faith. The last drop in the sea was the situation in the home country getting worsen and it was decided to act. Olha and her spouse started looking for new opportunities - they searched for educational programs abroad. 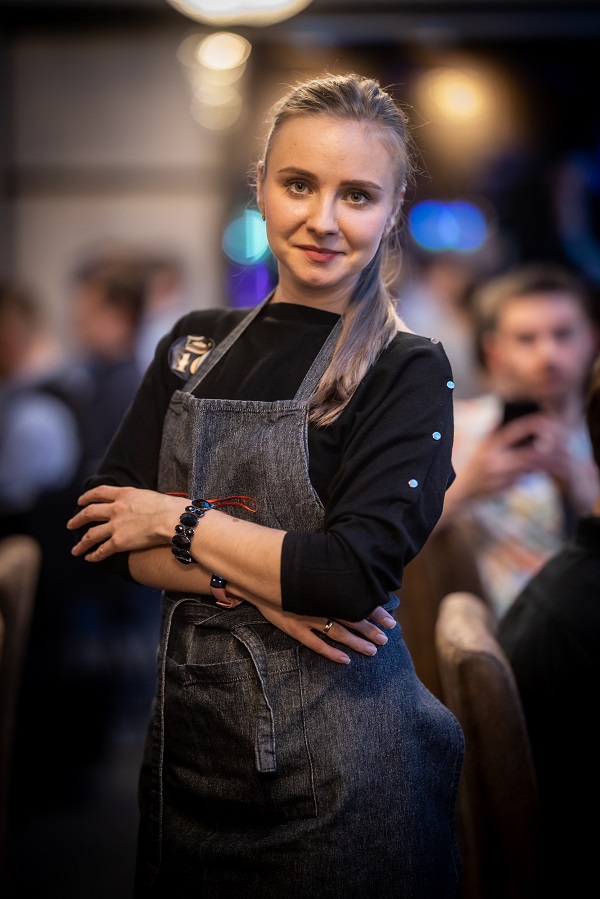 Becoming a student in Estonia

“Estonia came into my mind. I heard a lot of good feedback about Estonia from my parents, who traveled there, and I read plenty of articles about Estonian education and the country overall. The most crucial criterion for me was that Estonia is well developed in the IT sector. It is a homeland to the widely used Skype and NATO’s cyber-defense center, it blazed a trail to e-identity. I imply that, if the country has such a prosperous IT area then it must have an excellent educational base to prepare qualified graduates for developing this area. It was also important to me that the University of Tartu (UT) offers the Master’s programs, which are taught in English, likewise, UT provided tuition-waiver scholarships. Moreover, I liked how supportive the University of Tartu was during the application period. They have organized seminars where applicants could ask questions and also they had student ambassadors, who were really helpful by telling about life in Tartu. All these points influenced me and my husband to choose and apply to the University of Tartu. We have applied and been accepted together to the Master’s program at Computer science, which was just opened, it was the first year the Computer science program was introduced for Masters in English” she started.

Life as a student at University of Tartu

Institute of Computer Science is one of the fastest growing and most international institutes at the University of Tartu. “Studying Computer science at Tartu was not easy at all but don’t be afraid, it definitely worth it. I didn’t regret it for a second. Of course, the first semester was the hardest as everything was new: environment, people, educational system. Luckily, I met Lena who was an ambassador at UT, and Dmytro who graduated from the Software Engineering program and by that time. They really helped with adaptation. As Dmytro has finished a similar program he knew the system and process well. He advised what courses are better to take in the first semester and what to leave for later. Thankful them a lot” she encouraged.

Time passed and it got easier. She didn’t have much free time to enjoy student life as she was concentrated on her studies but sometimes she met with friends, were cooking international dishes, going to the cinema or playing board games.

During the second year, she had fewer courses, mainly seminars and thesis writing. She had a great supervisor and she graduated on time with good results. 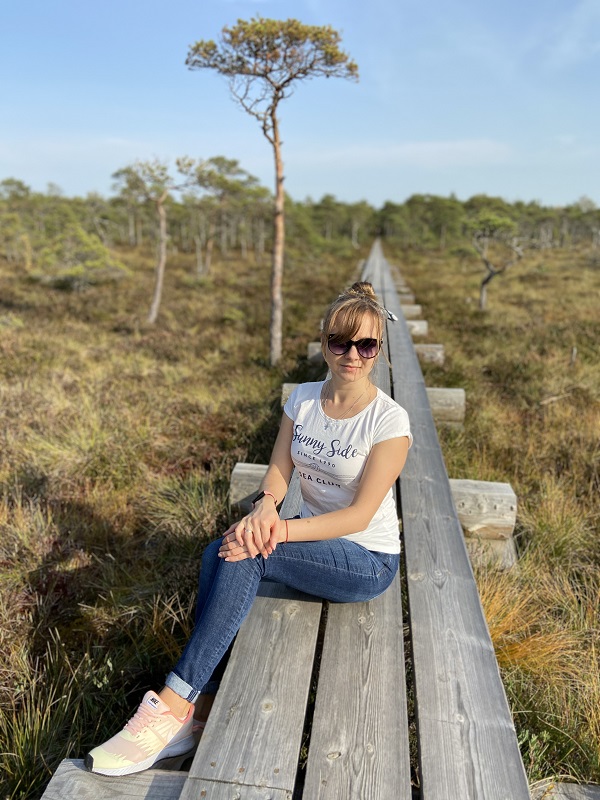 From student to employee

It worth mentioning that every year university organizes Career days where students can meet representatives from different companies and find job/internship offers. On one of such events, Olha met with her current colleagues. At that time they were looking for interns and as she didn’t have any experience it seemed a good option for her. “So I have applied and got an offer. I graduated in June, in a week after thesis defense I opened a new page of my life. I started working as an intern and continued as a software developer, later combining it with a scrum master role. Happy that I got that chance as I work in an international environment with awesome, talented, and experienced people. I feel that I am constantly learning and developing the skills that give me an opportunity to be a qualified professional” Olha said. 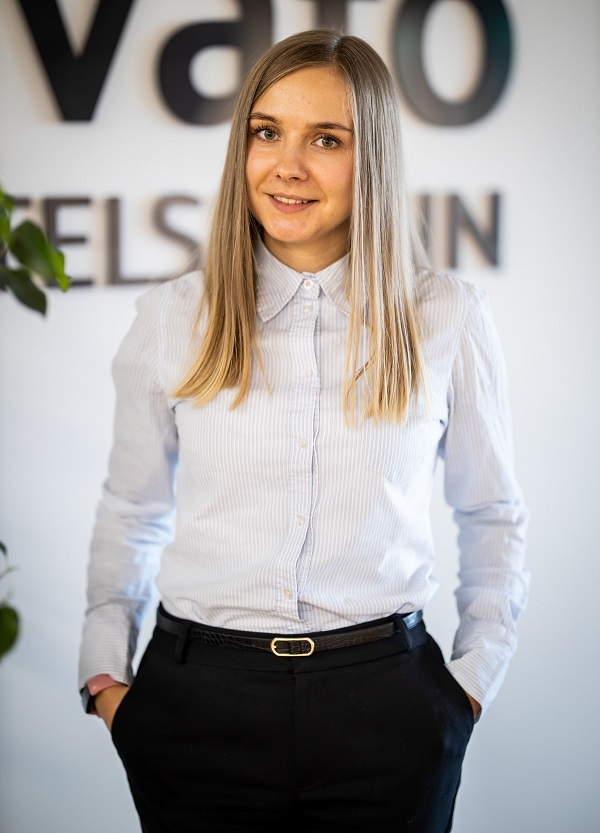 Being away from home

“I find myself very lucky because I came to Estonia with my spouse and we walked this difficult path together. Also, we met great people and some of them became close friends. Greetings to Asmar and Vitalii who were in our shoes”.

Of course, she misses relatives and friends, she miss warmer summer and Ukrainian delicious fruits and veggies. “However, I am extremely happy to be here with my beloved one. The best thing that has happened to me in Estonia is that I have graduated from the University of Tartu as I see that studying abroad gave me the chance to explore the world, comprehend new culture, find new friends. New horizons opened for me after graduating from the University of Tartu and I am extremely thankful to those who helped and believed in me”.