The Magic of Travelling Alone in Estonia 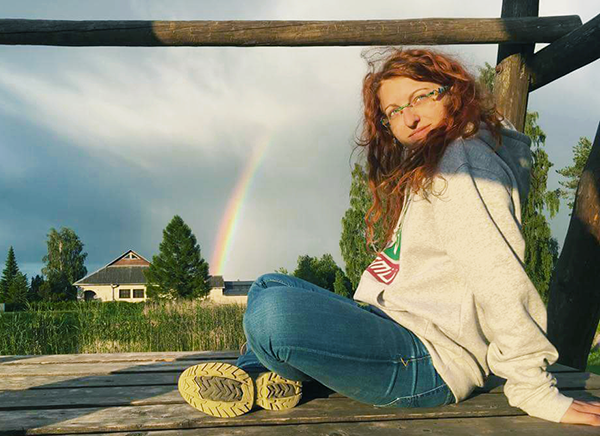 When I first came to Estonia, I had missed the orientation week during which all other international students had gotten to know each other. My roommate and I didn’t have much in common. The very moment I arrived, she was on her way out to a party, so even the introduction was cut short. I felt as if everybody had already found friends, the groups had been formed, they all knew each other, and I felt lonely. How would I fit in? On the weekends, all the others seemed to have plans, there was a group going to Hiiumaa, another one to Peipsi, people rented cars or took the train together. Oh, why didn’t I have a travel buddy?

Everybody who comes a few days late can experience this. For the PhD students, who start weeks or even months apart and don’t have many classes together, it can be even worse. And nowadays people may not be eager to travel in groups either, to be safe from Covid-19.

When travelling alone, you get to make every decision – no compromises.

So what do we do if we feel lonely and want to explore Estonia, but for this upcoming weekend don’t have anyone to do it with us? Well, there is only one choice: take up the courage and make that trip alone!

Since I first got over myself and did that, I have learned to enjoy travelling alone a lot. No discussions about when and where to eat. Nobody complains when I want to take ANOTHER photo stop. No fights about what to see, where to go next, how long to stay. When travelling alone, you get to make every decision – no compromises.

But we all knew that part. The true magic lies in meeting the locals. When you are alone, it is easier for strangers to approach you than if you are in a group. It is easier for others to just squeeze you into their car than if there were more people. In addition, you get to be spontaneous, you can jump on any opportunity that comes up right there and then.

My own most memorable trip led me to Rakvere. Nobody really wanted to go to Rakvere, it seems such a small town, and in the North-East with its not-the-best reputation, what could be so exciting about it?

So one cold morning I packed my little backpack and ventured there on my own. Booking bus and train tickets is so easy – tpilet.ee (buses) and elron.ee (trains) got you covered, no need to print the tickets, because, hey, we are in Estonia. The webpages are conveniently available in English; but you can of course always get the ticket on the spot too. 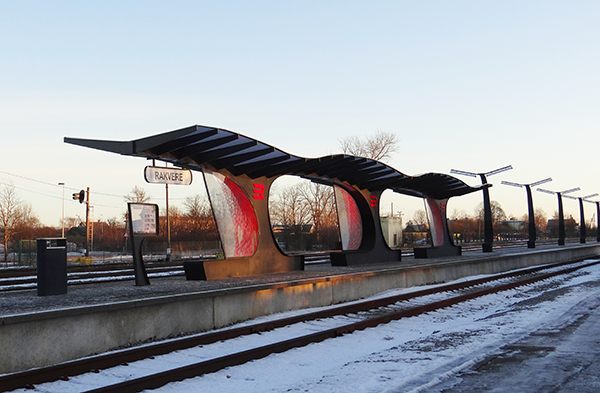 Estonians are shy, yes, but a smile (smile with your eyes, cover your mouth and nose with a mask!) is worth a lot. You would be surprised how open they actually are to a conversation on the bus. This is how I got into contact with my private Estonian teacher – I was talking to a woman sitting next to me, and when I mentioned that I wanted to learn the language better, she said: “My friend is a teacher, and she gives Skype lessons! Let me give you her number…” I have been taking online lessons for over two years now, and whenever I am in Tallinn, I visit my teacher for lunch. 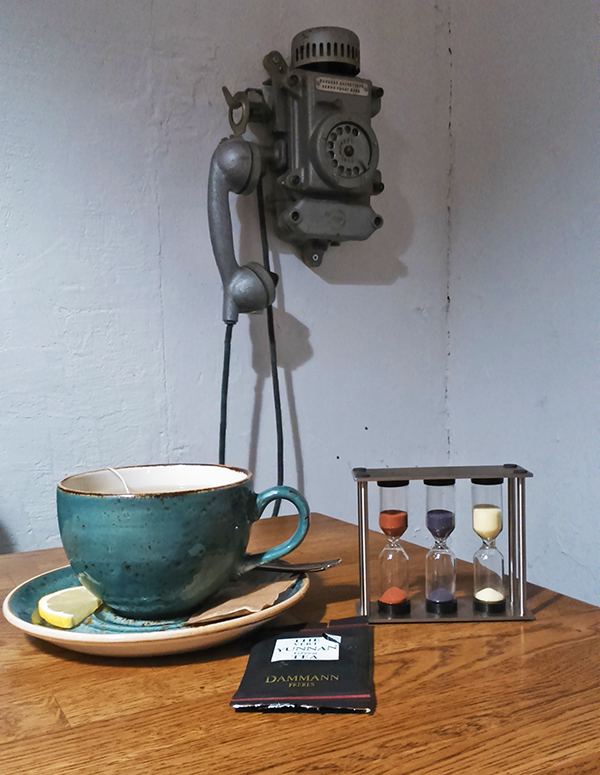 A cup of tea can lead to a great conversation. Photo: Marina

Even restaurant employees are quite interested in talking to that lone person at the corner table when they see you studying the city map. “We are closed tomorrow, but you should eat at the café of Rakvere Theatre! Have you taken a walk in its park? Where are you from, what brings you here?” And there she stood with my cup in her hands until my tea was way too strong, but I didn’t mind.

I walked up the snowy hill to the castle of Rakvere. The parking lot was empty, the one for the cars as well as the one for the horses. Apparently, this was not a popular winter destination. Was it even open for visitors? Yes. I got my discounted ticket and started exploring the castle. A man in medieval clothes approached me. “Would you like to get a guided tour through the torture chambers?” Of course I would! “It starts at twelve, so you have half an hour left.” 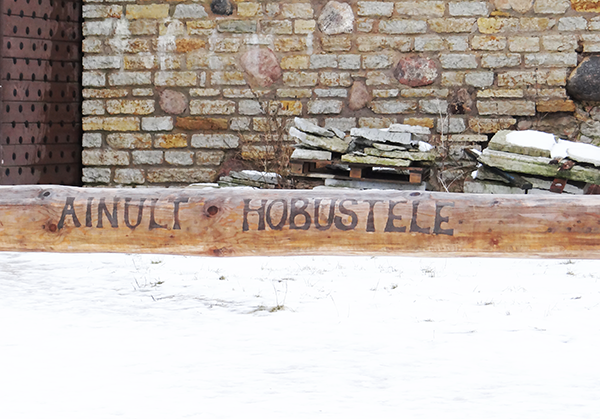 Parking "Only for horses". Photo: Marina

I climbed the stairs up to the wall and enjoyed the view over the city and surrounding forests. The tour guide spotted me from below and called up: “Are you ready for a trip to hell?”

This sounded scary. But I was ready for anything! So I, the only visitor of the castle, followed a strange man into the torture chambers and down into Dante’s hell, as he described it. There were lights and sounds that made me feel like I was on a ghost train, and he demonstrated the torture instruments before leading me through another tunnel. Yes, it was scary. And that was wonderful! 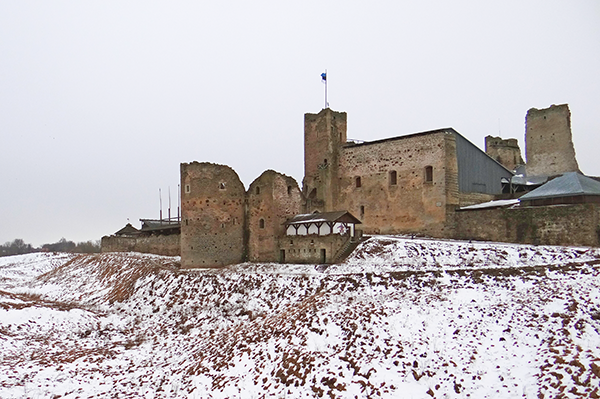 Travelling alone gives you opportunities for adventures. Travelling alone lets you interact with locals in a way that you would not have in a group. You sit in a bar and think about what to order, an Estonian walks up to you and makes a suggestion, introduces themselves – two hours later you are still sitting there, talking, and a few months later you call this person your best friend, and they invite you to come to their hometown in Valgamaa or take you to the countryside for a proper Midsummer celebration with jumping over the bonfire, eating way too much, and enjoying a lot of sauna.

So my message is this: don’t be afraid to leave the international crew behind! Throw yourself out there on your own. Estonia is a very safe country with low crime rates*, so no, even as a small woman I was never afraid to walk through the cities alone in the dark. Start conversations. And in between, embrace the silence. For that, too, is part of the magic of travelling alone.