Alexander Chanadiri: “The working culture was one of the reasons I stayed in Estonia”

Ten years ago, Alexander (Lexo to his friends) came to Estonia and quickly fell in love with the country.

Originally, he comes from Tbilisi, Georgia but he has lived in several other places in the past. “I first arrived in Estonia in 2011, that’s ten years ago. I was looking for master’s programmes to apply for and considered various options. I had a friend studying in Tartu and possessed a bit more insight about the studies here. Among all the different universities I got admitted to, I decided to choose the University of Tartu (UT) and I believe it was one of the best decisions of my life”, he begins. Making the final decision was easy. “The study programme and curriculum were crucial in the decision-making process, but the state scholarship I received was equally important. In addition, I preferred continuing studies in a smaller place rather than in a large metropolis”. Tartu is the second-largest city (38.8 km2) of Estonia and often considered the intellectual hub of Estonia, especially since it is home to the nation's oldest and most renowned university.

Life as a student at UT

From all the study programmes offered in University of Tartu, Alexander chose the “EU-Russia Studies” master’s programme. “I mainly searched for programmes online and did my research. I was interested in studying international relations, European studies, international law, etc”, he recalls. Alexander has only fond memories of his time as a student in Tartu: “The student life is unique here. Along with the studies and the international environment that you experience, Estonia offers a possibility to explore local life and celebrate cultural events such as singing and dancing festivals. That’s why many international students call it a hidden gem of Europe”.

Spring was always Alexander’s favourite time of year as a student. “That’s when it would finally get warm and sunny and we would start preparing for student days, finding music bands to perform at concerts, visiting student fraternities on Walpurgis night, participating in boat rallies and much more.” 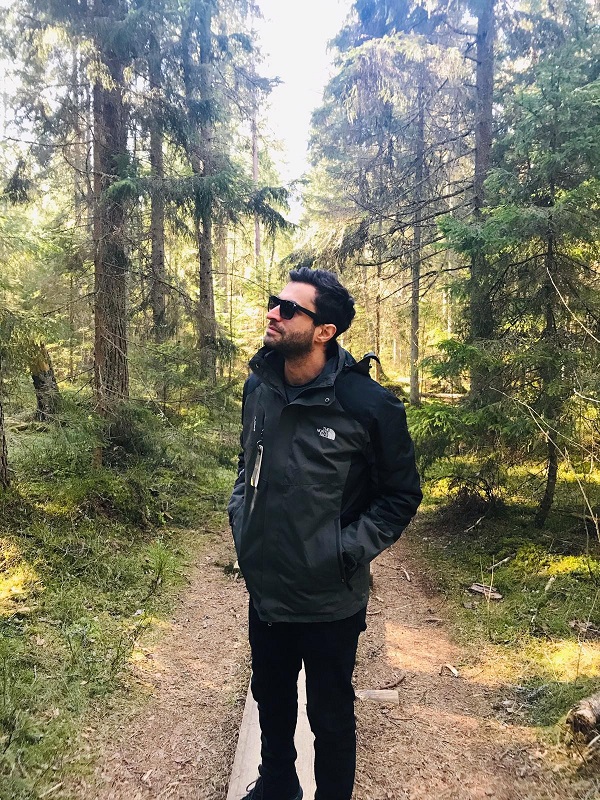 After graduating in 2013, Alexander had the opportunity to continue working in the University of Tartu. “I had always had an interest in international education and communication, and the path that international students go through and what happens afterwards. I think that I was quite lucky to end up working with the topics that I was fond of.”

Later, he moved to Tallinn and a couple of years ago started work at Tallinn University of Technology (TalTech), in the international marketing and student recruitment division. First being an international student in Estonia and now working at the university as an international recruiter has given him a good understanding of the needs of international students. “My personal experience was crucial in understanding when, how, and what sort of information students look for when thinking of studying abroad. Having done that myself, I can honestly recommend taking this step. When studying abroad, you learn completely new things about yourself, the communication skills change and improve, you make friends from around the world, which widens your horizons. This is essential if you are considering an international career in the future”.

A decade away from home

What has kept Alexander living and working in Estonia for a decade? “From the beginning I was quite fascinated by the working culture in Estonia and that was probably one of the main reasons why I stayed longer. I’ve had a chance to work in different places, but in the end, I was quite lucky to end up working here in TalTech” he says. “TalTech is very diverse, and colleagues are welcoming. One thing I certainly enjoy is the campus itself. Most of the buildings are interconnected here and it is easy to meet people and make friends. I like hanging out with scientists from Engineering, IT fields and Social Sciences”.

Although Alexander loves living in Estonia, he still misses Georgian weather and nature. “I miss the mountains and the warm seaside in summer. But I go there often, so I handle it pretty well. There is a new “Georgia square” in Kadriorg. You will find a mini-Georgia there, with the landscape, and benches from Tbilisi with Georgian symbols. I believe this feels quite authentic.”

Georgians and Estonians share some historical love for each other. “I believe that’s due to being small countries and sharing a common past. I guess they know that Estonia has developed as an independent country real fast and achieved a lot to strengthen its economy and get re-integrated into the European family. That is what Georgians dream about as well. Therefore, Estonia is pretty much a role model” Alexander says.

Even though Estonia’s landscape falls a bit flat comparing to Georgia (the average elevation in Estonia reaches only 50m and the country's highest point is the Suur Munamägi in the southeast at 318m), there are still plenty of places that Alexander appreciates. “I’d say summer trips around Northern Estonia and Western islands were the most memorable. I’ve also been in Setomaa at the largest local event, which was certainly one of the best memories ever. Also, when I have guests visiting me, I usually take them to the old town, visit some bogs, see other towns like Tartu, Haapsalu and Pärnu.” 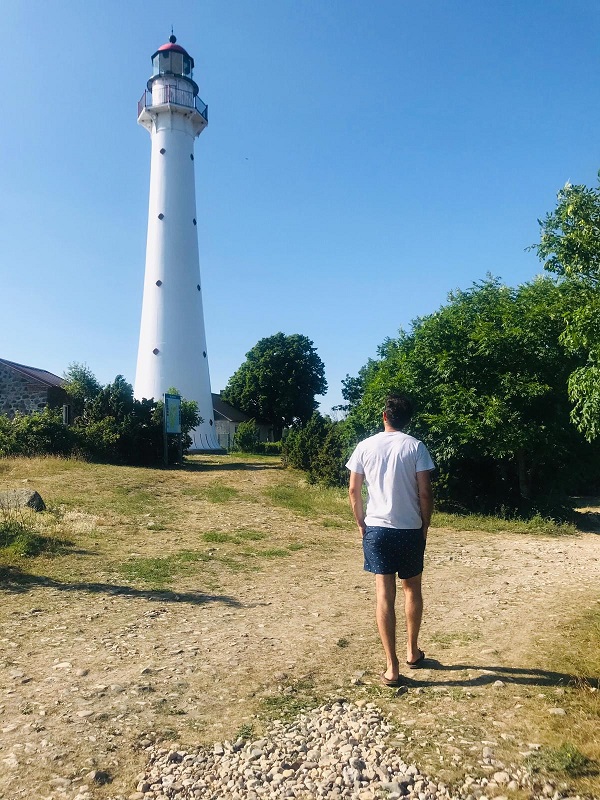 When asked about what the future might hold, Alexander says that he plans to stay in Estonia. “I committed myself to Estonia a while ago, studied the language and tried to integrate as much as I could. There is a wonderful Georgian community here as well, so I feel at home in various ways. My work at TalTech involves numerous aspects of international student recruitment and marketing and I get to work with people around the world. This is important for me”.

Studying in Estonia: what to know

To anyone considering coming to Estonia to visit, study, or work, Alexander says: “I would definitely recommend it. Overall, I would say that my experience has been wonderful. I fell in love with this country, and I’ve found lots of friends. Some people think that because we have cold winters here that people are also cold and not welcoming. But when international students arrive here and start their studies, this myth completely collapses, as the locals are quite helpful and amazingly welcoming towards foreigners.”

He must believe it, as he’s made a career out of it. 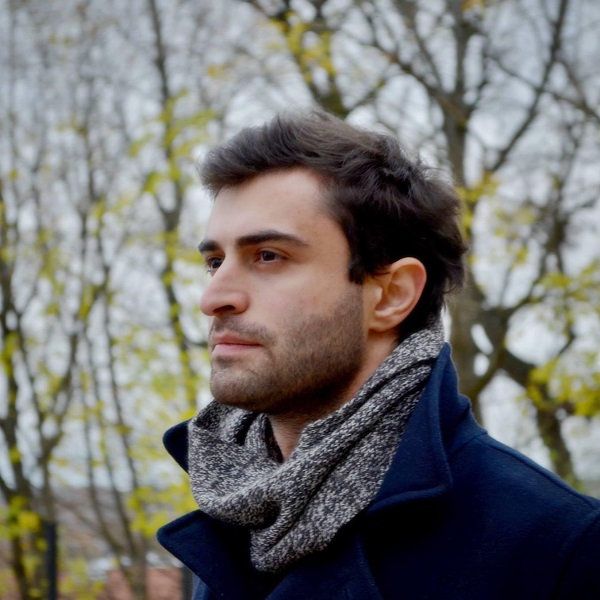