TalTech has over 9200 students, out of which 13% are international students. There are 4 Bachelor’s and 15 Master's programmes available in English. The university has close academic partnerships with up to 500 different universities worldwide and is ranked among top 3% of world’s best universities (QS World University Ranking).

The study programmes are designed in accordance with the changing and developing needs of the Estonian as well as the global labour market. The alumni hold a broad range of positions from entrepreneurs, executives, top specialists, and consultants to high government officials and politicians. Many of the graduates have established themselves as leaders in the rapidly developing field of international start-ups and digitalisation.

TalTech is where future is made. The campus is home to Estonia’s first self-driving car (ISEAUTO) and the TTÜ100 satellite — both student-led and run projects. Students study in a modern digital campus where many of the most recent technologies are tested and implemented on the daily basis. One of the recent initiatives — TalTechDigital — links digitalisation with education, making the campus the test ground for the first 5G network in Estonia.

For many companies as well as public authorities, TalTech is the first contact point for finding solutions to a variety of organizational and product development questions. Mektory Innovation and Business Centre brings together researchers, students, and entrepreneurs offering young people inspiration, knowledge, and resources to create and develop student start-ups and other innovative business ideas. In addition, Tehnopol - a science and business center for innovative tech companies - shares its grounds with TalTech's campus and is home to a start-up incubator as well as many well-known companies such as Microsoft, Cybernetica, Starship Technologies, Ektaco, and SMIT. 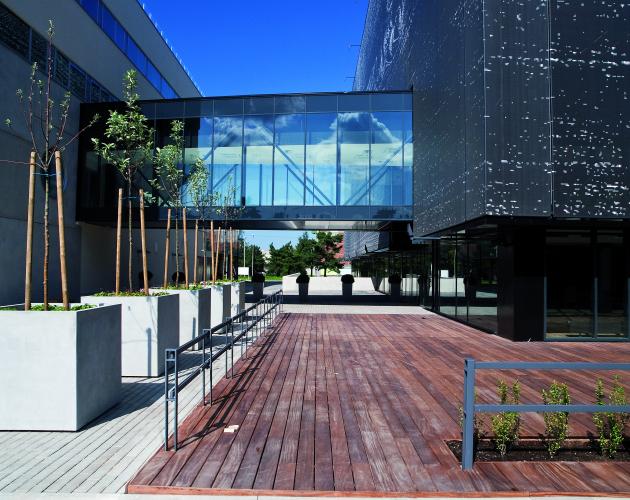 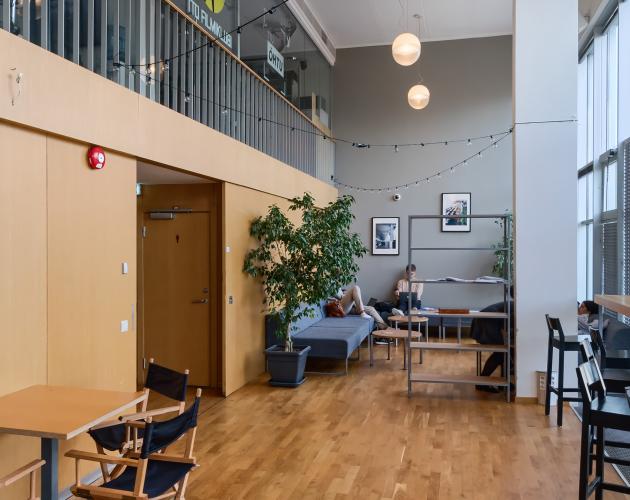 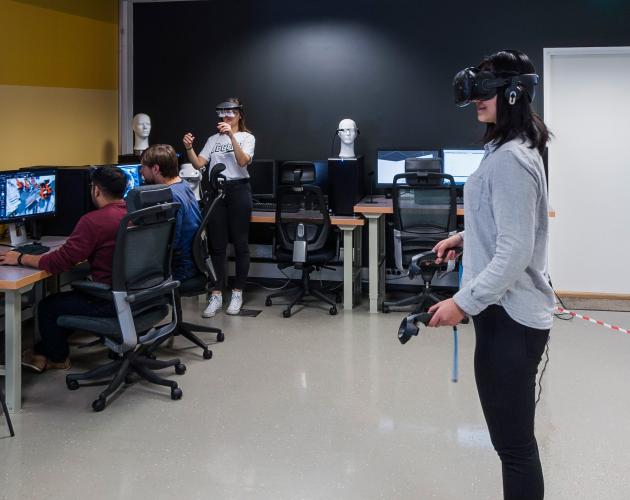 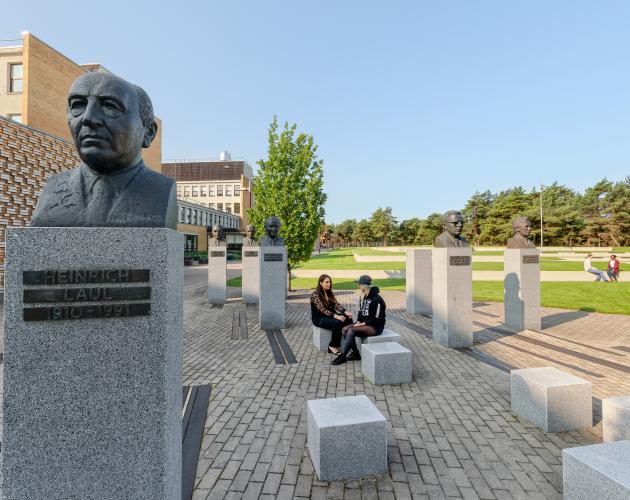 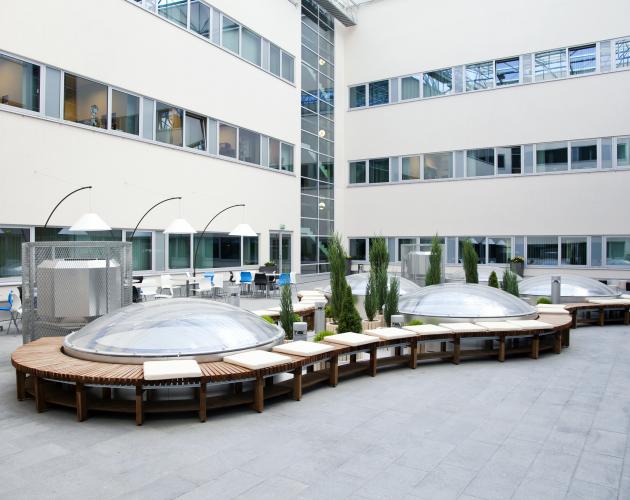 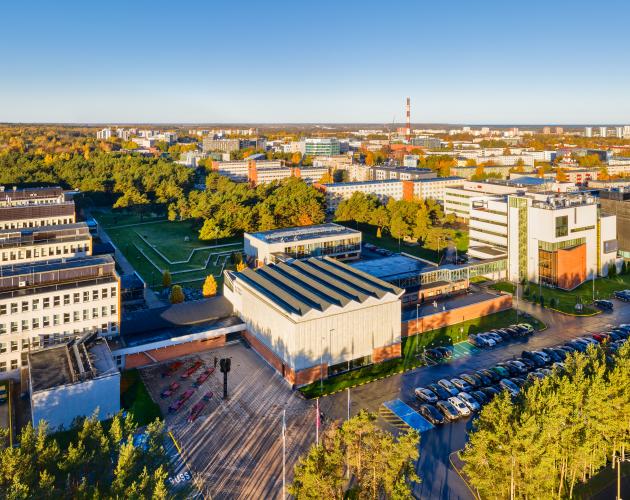 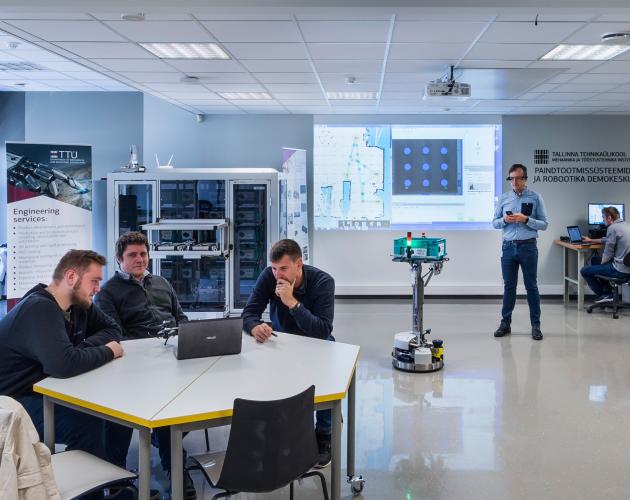 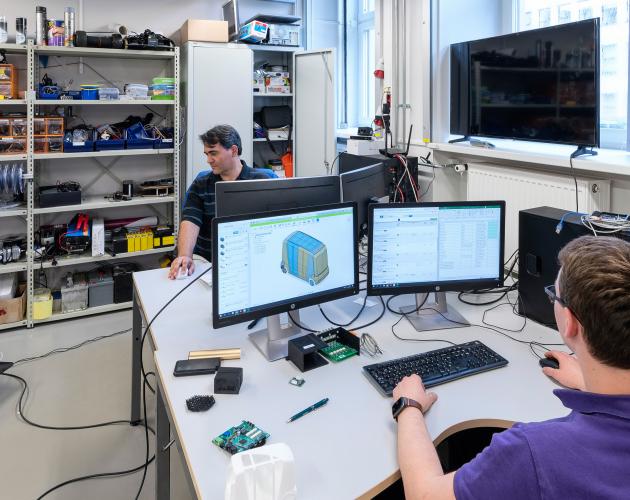 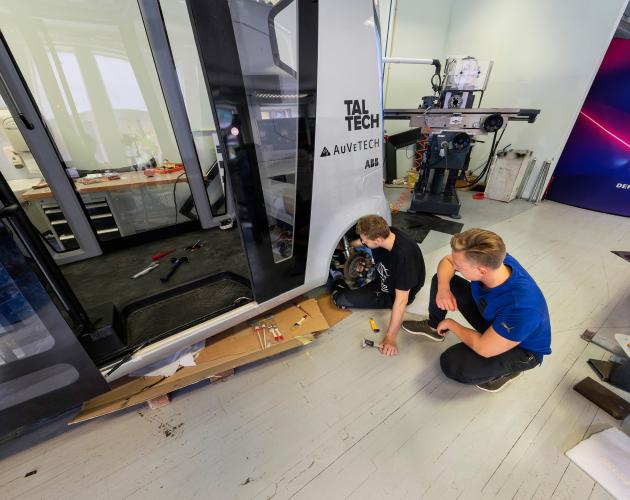 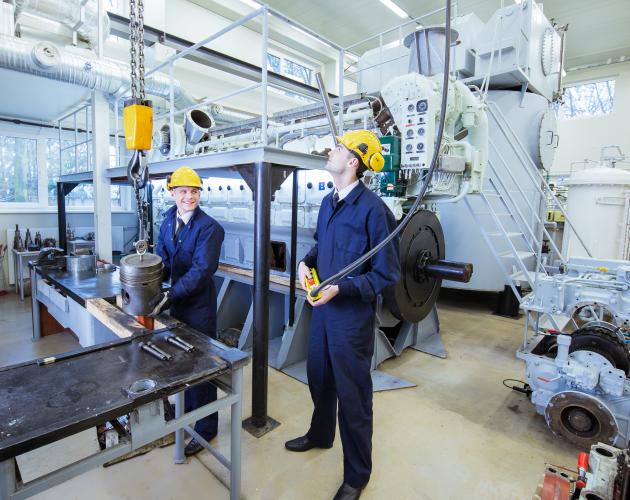 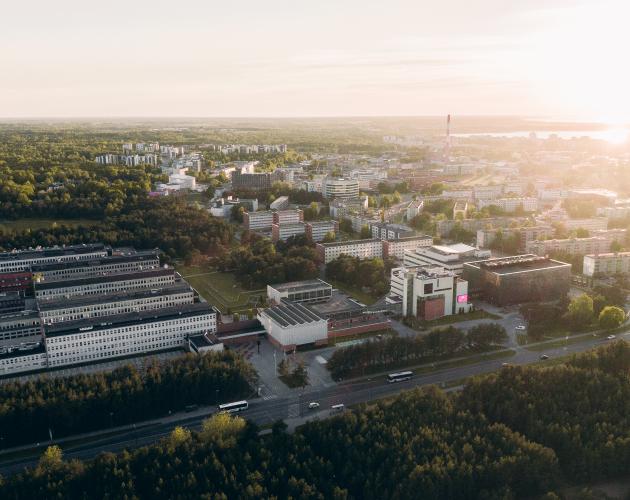 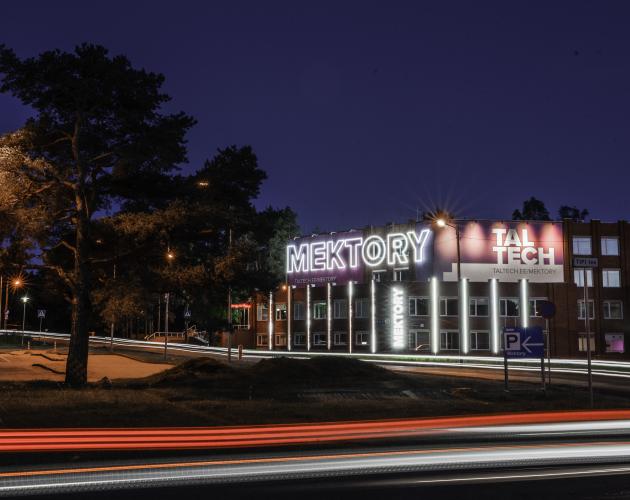 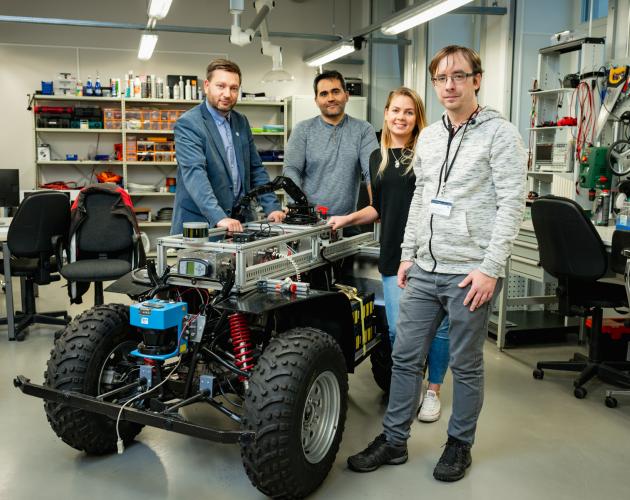 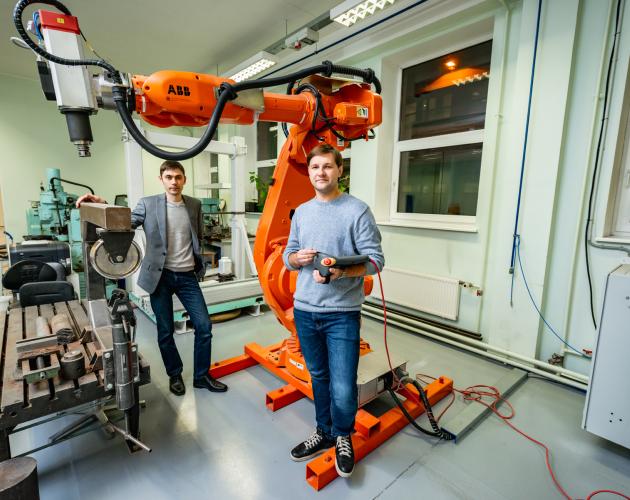 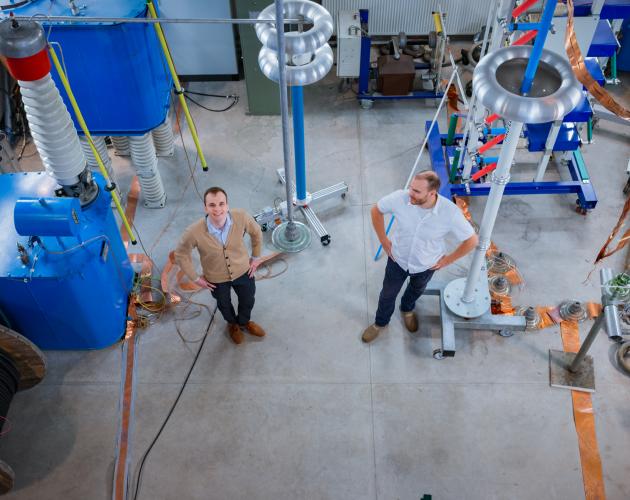 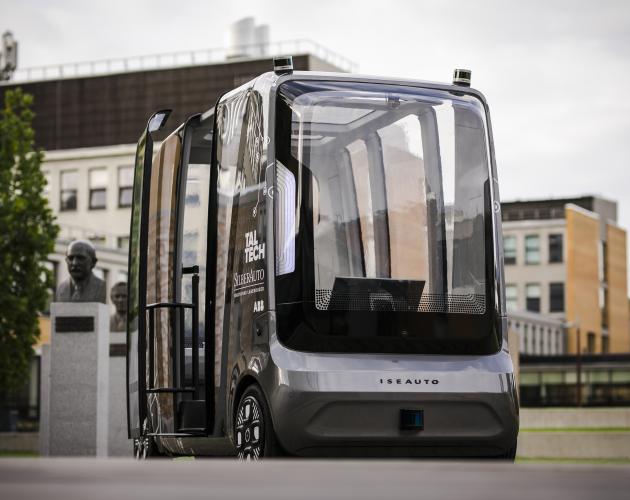 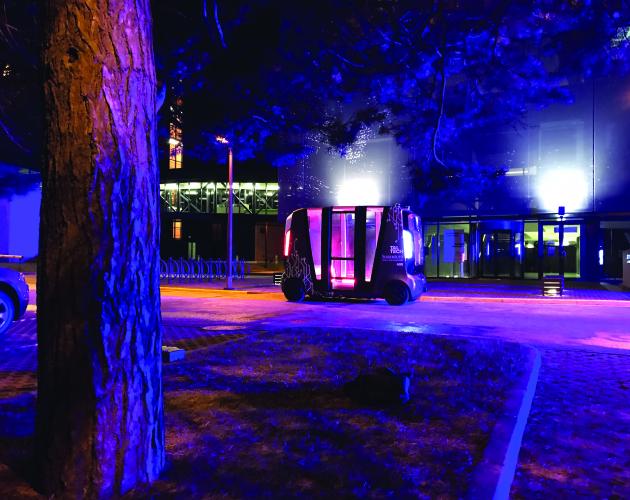 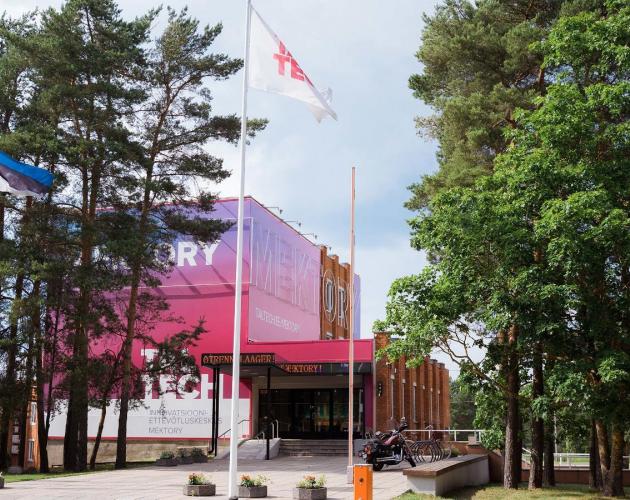 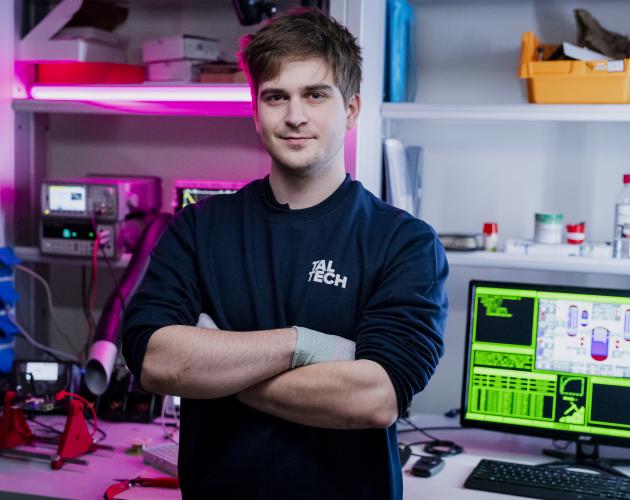