Women writers and their work is often overlooked in intellectual history. Ksenia Shmydkaya, who defends her dissertation in Tallinn University - School of Humanities, studied the work and life of three female authors and proposes a critical analysis on reasons, why there is a lack of representation of women writers in literacy analyses. 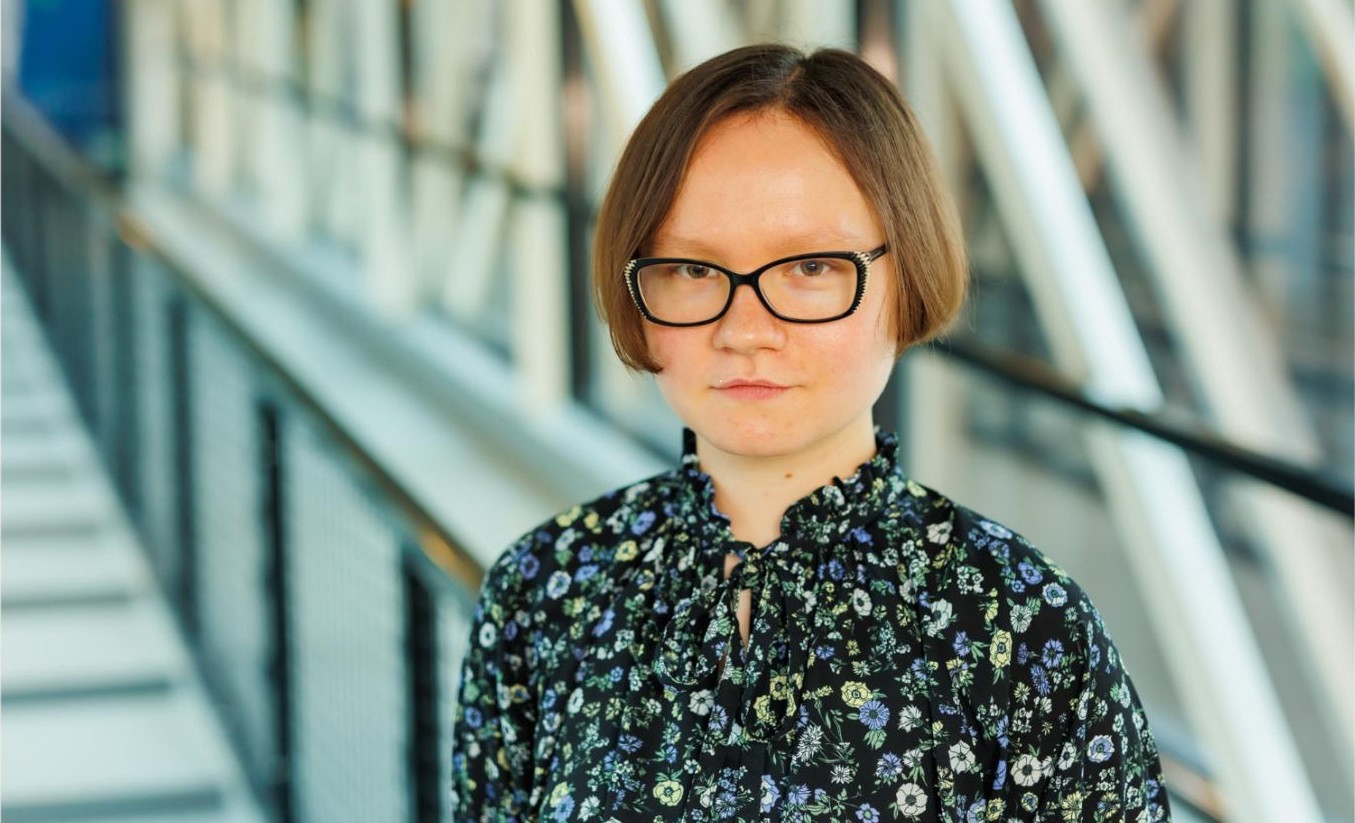 In her doctoral thesis, Ksenia Shmydkaya employed historical fiction written in the interwar period by three women– Stanisława Przybyszewska (1901-1935, Poland), Sylvia Townsend Warner (1893-1978, Great Britain), and Olga Forsh (1873-1961, Soviet Russia) – as a mean to explore the functioning of revolutionary representations in the different cultural contexts. Her overarching ambition was to construct a novel way of studying three phenomena of interwar European history:

Over the course of three separate case studies, the thesis traces the “life spans” of each instance of representation, from the work’s inception in the mind of the author, through its creation as a text, to the reception by the contemporaries. Such an approach shifts the focus from a strictly literary dimension of fiction to its larger socio-historical context: historical novels and plays about revolutions are explored in relation to the authors’ intellectual backgrounds and the public’s reaction to them.

In this way, Przybyszewska’s architext of the French Revolution of 1789, created across her varied works, is revealed to be a locus of a complex philosophical system as well as a mirror for Poland’s political concerns; Warner’s novel Summer Will Show, set during the French Revolution of 1848, is shown to echo the author’s own private and political experience of the turbulent 1930s; finally, Forsh’s fictionalised biographies of revolutionary figures from the 18th and 19th century – precursors of the Russian Revolution of 1917 – are revealed to be more intricate than their reputation of straightforward “Soviet” novels suggested.

The thesis demonstrates that the three authors, despite belonging to different generations and cultures, exhibit structural similarities in their thought and literary practice and proposes to unite them into a “utopian constellation,” characterised by these women’s acute feeling of belonging to the historical moment marked by the political uncertainty, firm belief in the necessity of radical social change, and future-oriented thinking that finds its roots in the meaningful engagement with history.

This discovery allows to hypothesize how this concept can be developed and charted beyond the three case studies, to include more (otherwise unconnected between each other) left-leaning women intellectuals in interwar Europe.

Furthermore, the thesis problematizes and unsettles the commonly accepted presuppositions about the period and the (historical) genre. Specifically, it resists a teleological reading of these decades as a mere inter-period, leading from one World War to another, suggesting instead to treat them as a time-space open for possibilities. It also resists a condescending view on historical fiction of that period, showing that far from being relegated to light entertainment and escapism, the genre became a hotbed for historiographical and political concerns.

Last but not least, the study brings forward the alternative sources for intellectual history (fiction, ego-documents, daily press) and argues that the previous lack of interest to them, in the discipline, was precisely what led to the exclusion of women as not “serious” enough thinkers – the injustice that Ksenia Shmydkaya aspires to correct with her research.

Would you like to continue your PhD studies in Estonia? Read more