José Antonio Page Ramírez: 'Estonia is a paradise for all things cultural and musical' 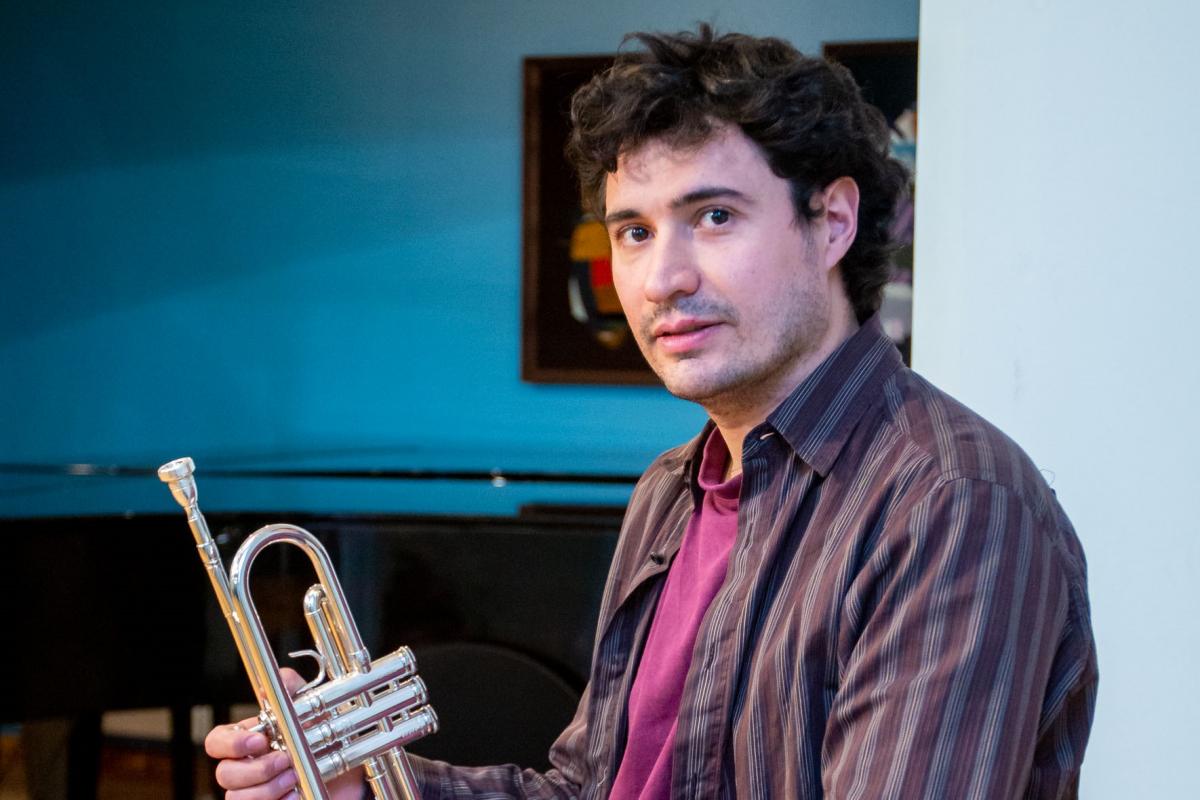 In 2011, José Antonio Page Ramírez has received a Master's degree from the Estonian Academy of Music and Theatre. Originally a trumpet player from Spain, José now teaches brass instruments in Võru  and Valga musical schools, South of Estonia, making the most of his free time conducting the local bands and practicing music. In this interview, he shares his first experience of coming to Estonia around twelve years ago. This article is part of the Alumni Success Stories series, created in collaboration with the Estonian tech news platrform Geenius.ee. ​

— When did you come to Estonia for the first time?

— I think it was about twelve years ago, when I first came to Estonia as an Erasmus student. Back then, I was studying at a conservatory in Granada and was considering going abroad on exchange. I was in search of a “non-conventional” study destination no one else would apply for, as the music world can obviously be very competitive. On top of it, I was just a student who played at parties in an attempt to make some extra money, and the Erasmus scholarship in Spain, unfortunately, wouldn't be enough to live on. The international coordinator of the conservatory gave me a few recommendations, including the Sibelius Academy in Helsinki, Finland, as well as the Estonian Music and Theatre Academy (EAMT) in Tallinn, Estonia: modern establishment, great teaching quality, a capital city perfect for the music lovers, such as myself. I have applied, passed a concert exam, and got accepted for an exchange year to study the trumpet. That was already twelve years ago.

— You were here for a year and left. What made you come back?

— Being a professional musician can be tough, especially an emerging one. At the end of the program, I went back to Spain and reached a professional burnout in playing the trumpet. At one point, I couldn’t play a single note. As I have been studying at a Spanish university to become a school music teacher, I have received a scholarship to teach in Canada, thus facing a dilemma. I would either go to Canada and leave the instrumental environment behind me or come back to Estonia, where the educational quality has already proved to be so high, and start playing again. As you might have guessed, I got a chance to come back to Estonia on a scholarship of an assistant teacher, already ten years ago. Everything went well, and I started to improve, little by little. In one year, I have managed to transfer my study credits, pass the Bachelor’s exam, and finally enter a Master’s degree at the EAMT. 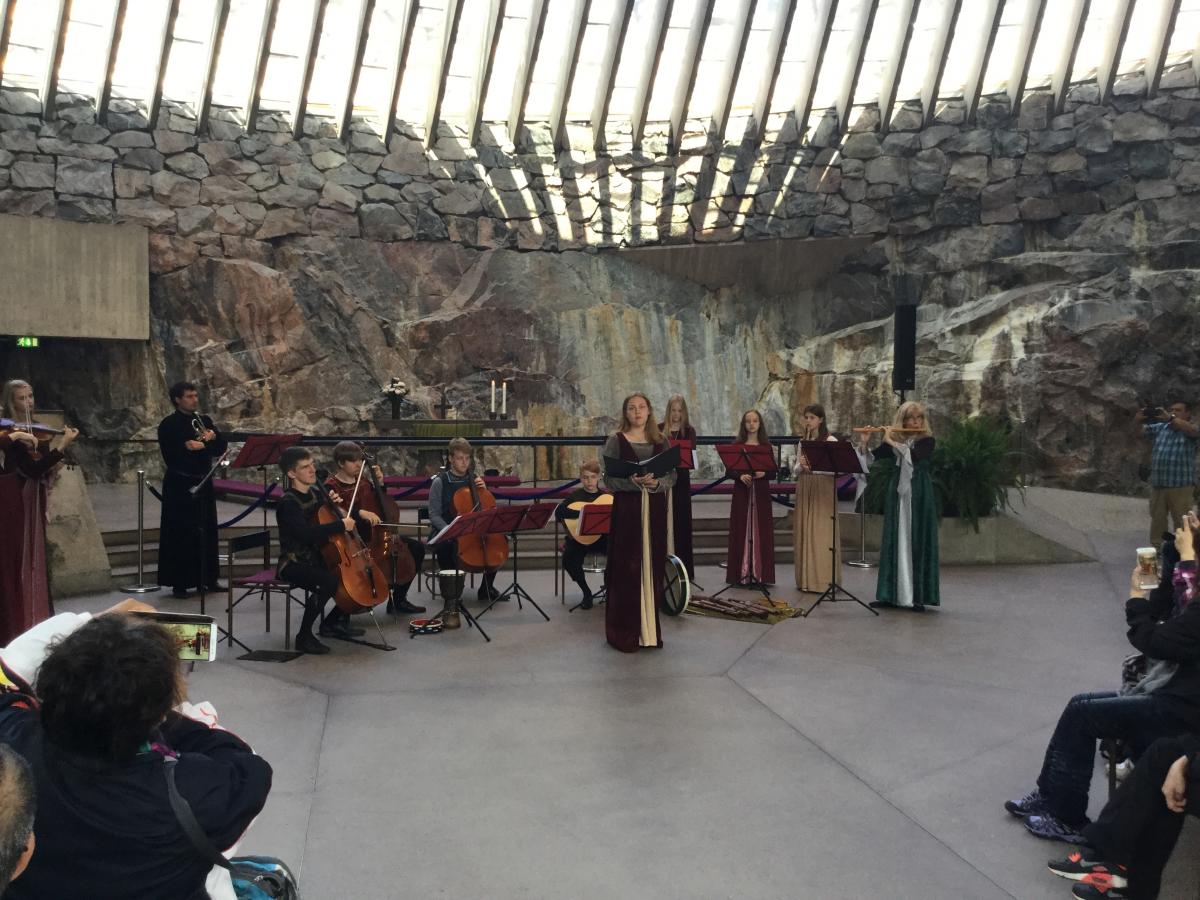 — Have you experienced a culture shock, coming from Spain to Estonia?

— No, not really. At the very beginnig of my stay, I have followed an Estonian language course for about three weeks, which helped me connecting with many people even before the start of my studies. Later, there were only two other Spanish people at the EAMT, so I have spent a lot of time with the Estonian students. It’s true Estonian people can appear rather reserved, distant; they don’t tend to communicate much. Yet once you get to know each other, they will become your close friends and will always be there for you. In Spain, when you meet someone for the first time, you feel like you have known each other for years and will always be best friends, which might not be the case. You may think to have a thousand friends, yet it wouldn’t be the same as here, in Estonia. In this sense, I really like the local communication culture: ironically, you need a little distance to get to know each other and have a special connection.

— What was the student life like, compared to Spain?

— In Granada, we studied in an old building with only a few rooms: in order to practice, you had to be there either before 08:00 or after 20:00, so you spend your entire life at the conservatory. At the EAMT, I have learned that your academic and music life can be much more flexible. I was finally able to practice anywhere and anytime, while still having time to be social within the academy. 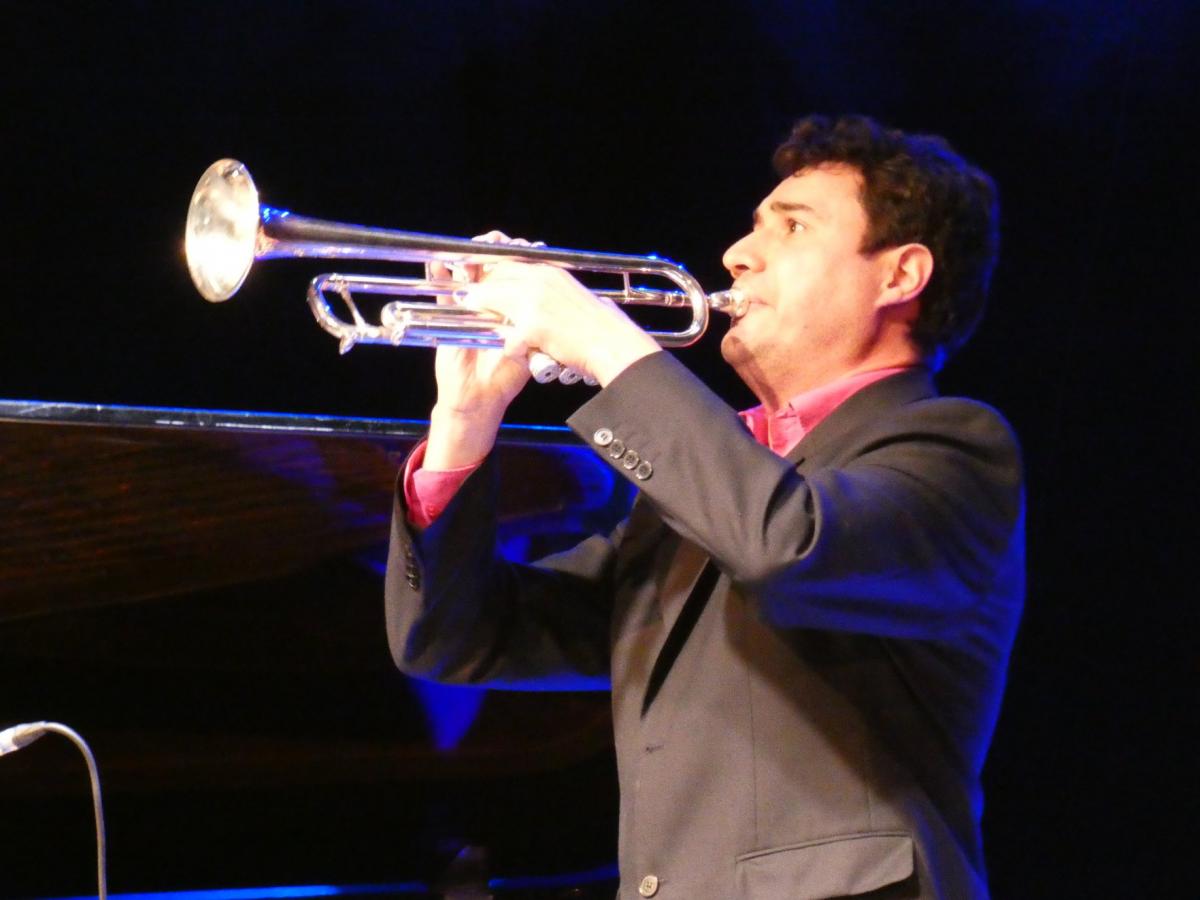 — Do you have your favorite spots in Estonia, places you like to visit often?

— In Tallinn, you can always go to a live music concert, whether you buy opera tickets or stay in a small pub with your friends; every week, there’s something happening. Otherwise, I am always happy to get out of the town into the woods. In Spain, I come from a small town near the mountains; when I was young, we used to go to the nature almost every weekend. Later, while in Granada, we would go hiking in the mountains every Saturday; walk seven-eight hours and spend the night in the shepherd's house. In this sense, Estonia makes a perfect destination for eco-tourism: an hour of driving and you are already in the nature. Now I live in Valga and each time I travel to Tallinn, I am being reminded of the daily stress of living in a city, even such as Tallinn. All in all, it’s not so much about a specific place, it’s more about the atmosphere and the people surrounding you. Living here, I consider myself being very lucky: I love the music that I live for; I love my job, which allows me to teach and inspire others. That’s all I have ever wanted in my life, in spite of the rough patches I have went through.

— Is there anything you miss in Spain?

— I miss my family the most. For them, it took some time to accept the distance, the fact that I have found my place in Estonia. It’s a different case with my friends, since even in Spain we would live and work in different cities without having much time to meet. Other than that, I would love to see more sunlight in the winter! Estonian winters are not a problem for me, as long as I am inside the house and don’t have to dress like an onion (laughs). However, not seeing the sunlight for three-four days in a row during the winter tend can be quite tough.

— Yes! At the moment, I work in Võru and Valga music schools as a brass teacher, but also conduct Valga’s local band Piirilinna Bigbandi. When I arrived there five years ago, they contacted me, saying the band is in need of a conductor. We are working together up to these days, meeting every week. I am also working with the Võru symphonic orchestra. 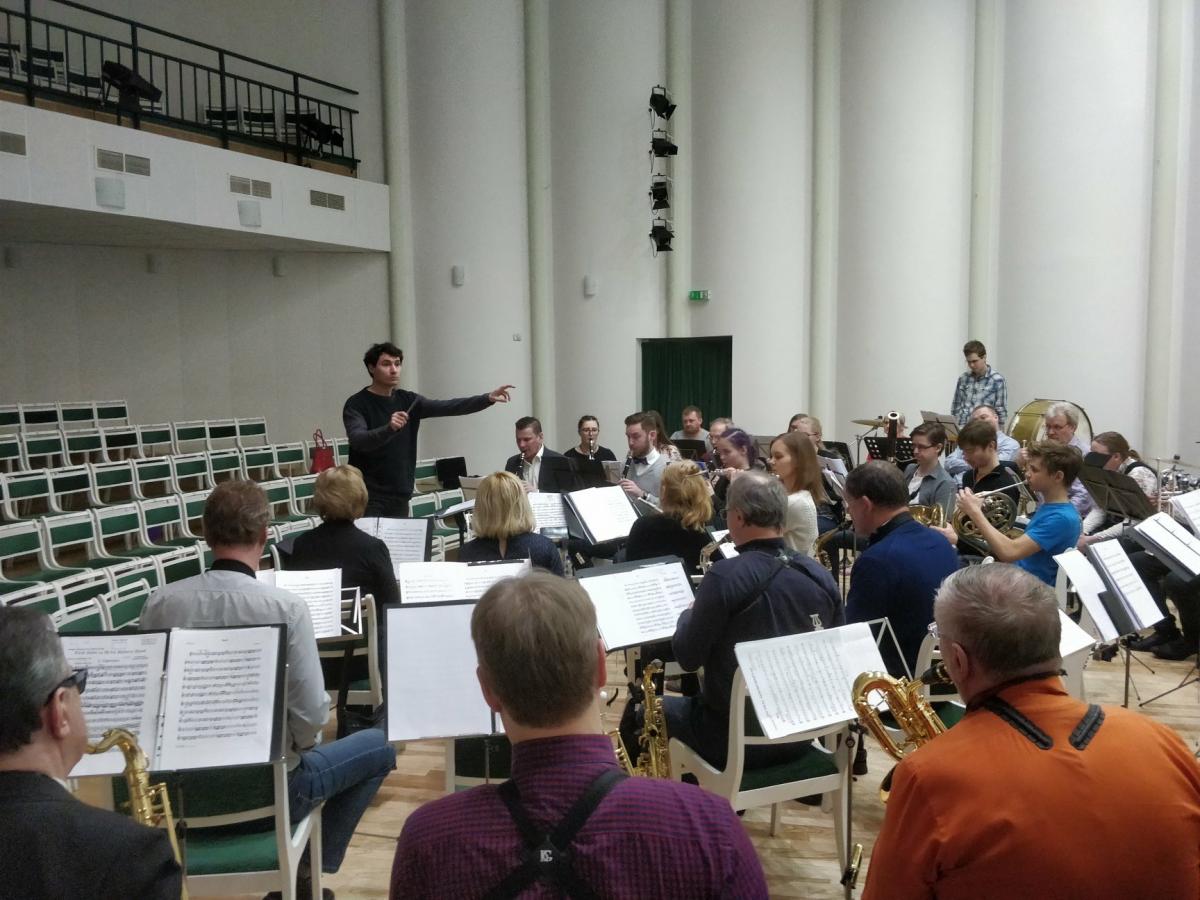 — What about your future, do you plan on studying more?

— If you love what you do, you never stop studying. Here in Võru we are lucky to have various summer camps, invited professionals, etc. This summer, for example, I followed a conducting masterclass and a seminar on a choir music. Then again, studying music instruments, or the trumpet in my case, requires constant practice. At the moment, I am working on my graduation thesis at the EAMT; in the near future I would like to improve my technical skills in conducting and increase the level of my Estonian. Other than that, I don’t know what life holds for me.

— What would you say to those thinking of coming to Estonia for their studies?

— Estonia is wonderful; it is a paradise for all things cultural and musical. At this point, of course, I may complain there are too many tourists or the prices go up. Nevertheless, whatever you would be looking for in Estonia, you’ll find it. It is also about great people living here. Once, I was looking for the migration office for the first time and asked a lady in the street which direction I should go. She ended up walking with me for nearly seven minutes just to show me where it was. She obviously didn’t have to do it, yet she did.